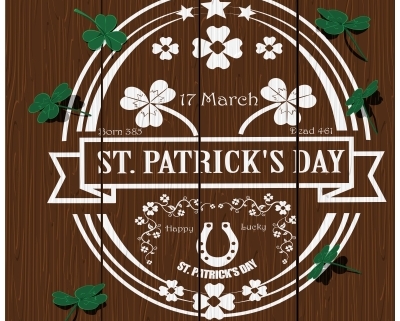 How to Spot a Bad Social Media Practitioner