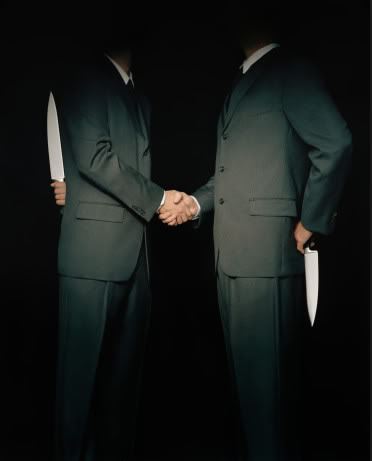 You Are Rude, Don’t Blame Your Job
3 Tips to Fix Your #Failed Mobile Marketing
5 Tips for Small Business Owners To Pick a Content Marketing Expert
Social Media Measurement – Tips from the Experts
Why Words Matter When Building Organizational Culture
1 reply