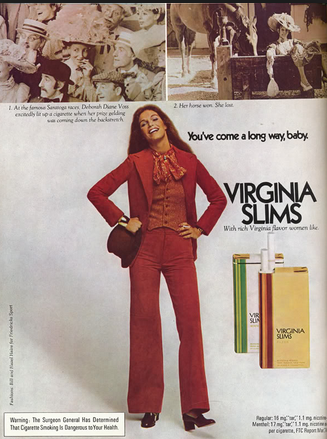 How Not to Get Hired (Or, Get Fired Once Hired)
Scroll to top