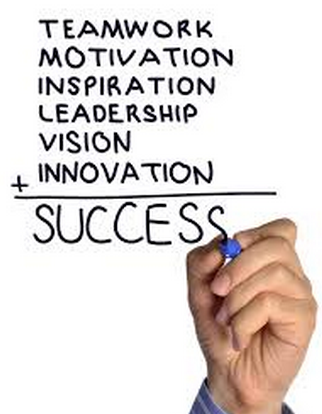 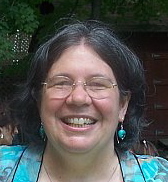 2 Reasons Why You Will Never Be A Leader

Be a Branding Genius Like American Pickers’ Mike Wolfe

7 Lessons in Leadership from an 8 Year Old
0 replies