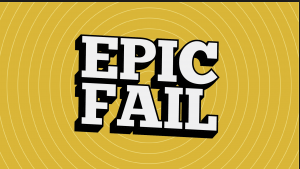 5 Ways Sales Experts Use LinkedIn to Generate Leads
3 Ways Color Can Influence Buying Behavior
5 Content Marketing Tips for Start-ups
How You Tell Your Prospects, Customers Stakeholders You Don’t Care About Them
7 Secrets to Customer Acquisition & Ongoing Customer Satisfaction
The Shocking Way You Are Alienating Your Customers
0 replies