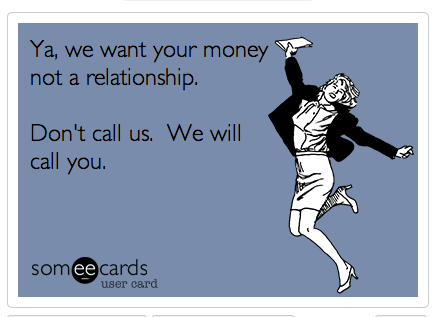 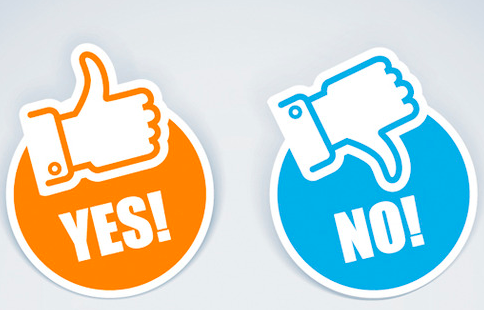 How to Get More out of Twitter in 9 Easy Steps

People Ask Me: How Do I Know What to Tweet?

4 Lessons to Lighten the Mood in Challenging Times

3 Easy Tips to Freshen Up Your Social Media Profiles

It’s 2017, Why Are People Are Still Talking About Buying Twitter Followers?

Easy Tips to Help You Optimize Your LinkedIn ProfileRisk Mitigation: The #1 Reason To Have A Workplace Social Media Policy
Scroll to top