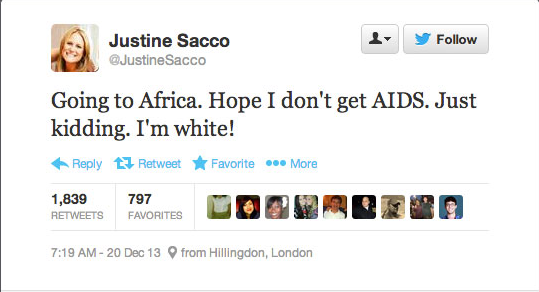 3 Easy Tips to Freshen Up Your Social Media Profiles

4 Lessons to Lighten the Mood in Challenging Times

How to Get More out of Twitter in 9 Easy Steps

People Ask Me: How Do I Know What to Tweet?
0 replies