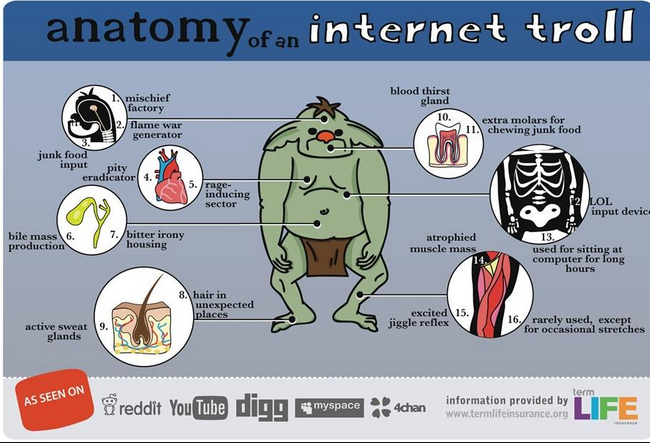 Business Counsellor’s: The Top 10 Tips to Start Your Own Business The Influencer Series – An Interview with Jeff Bullas, Part 1
Scroll to top